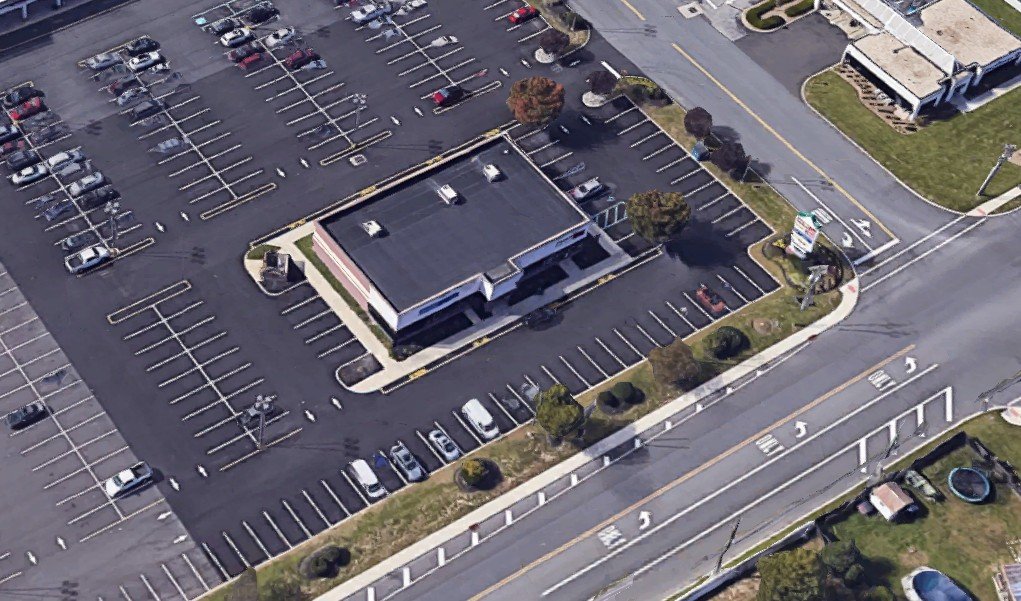 We previously reported that a Chipotle was being worked on for the Acme Shopping center on Egg Harbor Road, to be located in the free standing building at Egg Harbor entrance.  We now firmly believe that one of the country’s hottest new restaurants…  First Watch, is joining Chipotle in the building.

The current free standing building has GameStop on the right side.  In the site plan depictions shown on the leasing page at Loopnet, it shows Chipotle in the left 1/3 of the building and First Watch in the right 2/3.   GameStop is not shown in that depiction… and we don’t know at this time what that means for GameStop.

We first realized First Watch was in play when following up on the Chipotle story… and noticed in “space available” Loopnet advertisement that  both Chipotle and First Watch were listed as proposed!

We reached out to the leasing rep and building management, and received no response.

But yesterday while googling…  we found that the official First Watch career website has a job opening posted for “Management in Sewell,NJ at First Watch”!

You can’t get more official than that!

Oh… what is First Watch?

Forbes describes them as:

at First Watch, one of the fastest-growing restaurant chains in the U.S. While most locations open at 7 a.m. daily, it shuts its doors at 2:30 p.m., serving only breakfast and lunch—but not dinner. No wonder why it calls itself “The Daytime Café.”

In the March 2019 article they state that there are 310 restaurants, and plans to grow and recently a location opened in Cherry Hill.

While hospitals in our area are non-profit, you can’t help but think the growth of Jefferson Hospital, the thriving residential area and high school, as well as the successful Acme supermarket have all combined to make Egg Harbor road a prime target for this breakfast and lunch eatery… over the more traveled Black Horse Pike.

Chipotle and Zoning Board Meeting

Back in January we broke the story of Chipotle looking at the same Acme shopping center (thanks to a reader tip!), and then not much has been heard about it.   Granted its only been 7 months and as I always say… development projects take time!

Well as mentioned, both Chipotle and First watch are listed on the Loopnet rental ad.

And now we connected that at this months upcoming Washington Twp Zoning Board meeting, the property owner will be appearing asking for permission to add a “restaurant with pick up window service where a drive-thru is not permitted”

What’s even more interesting is it’s been reported that Chipotle will be building units with drive-thru pickup windows!!

It all adds up! 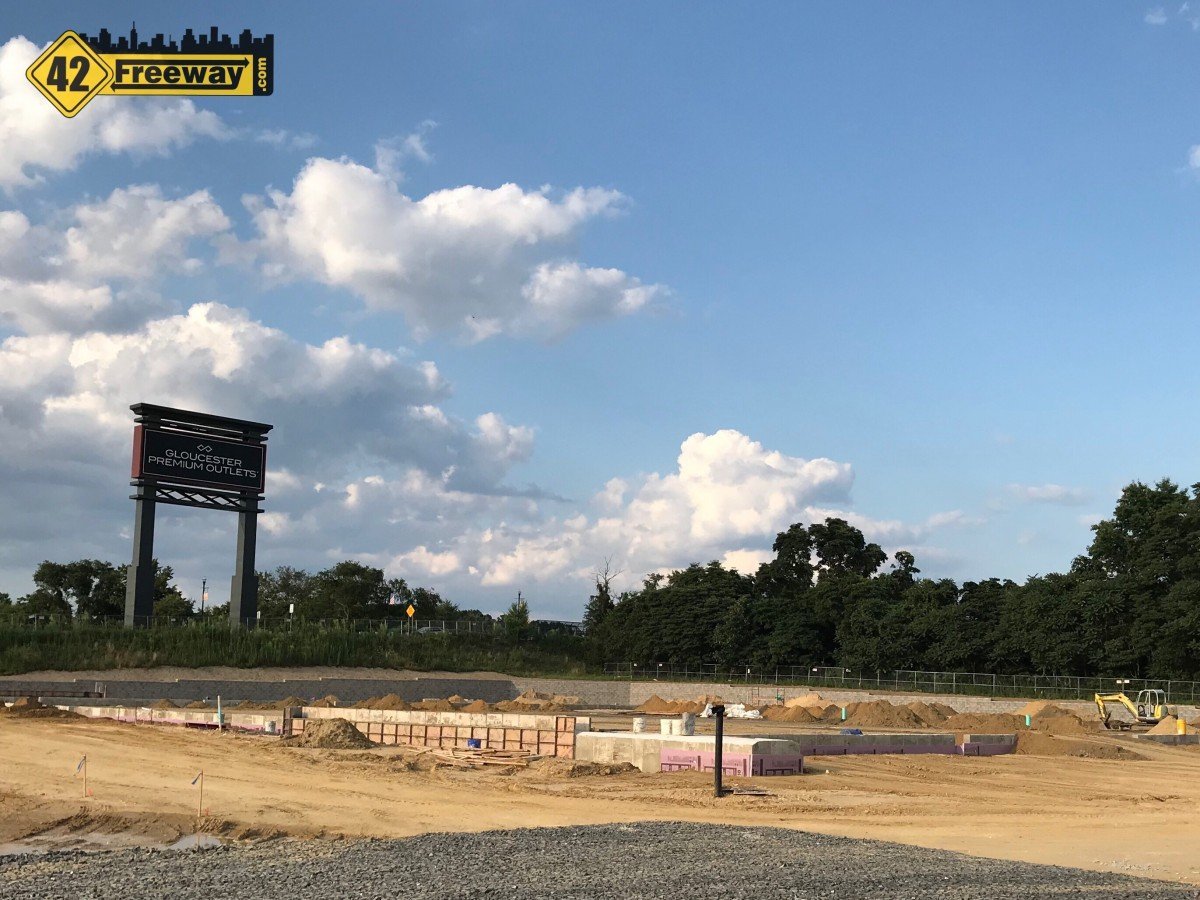 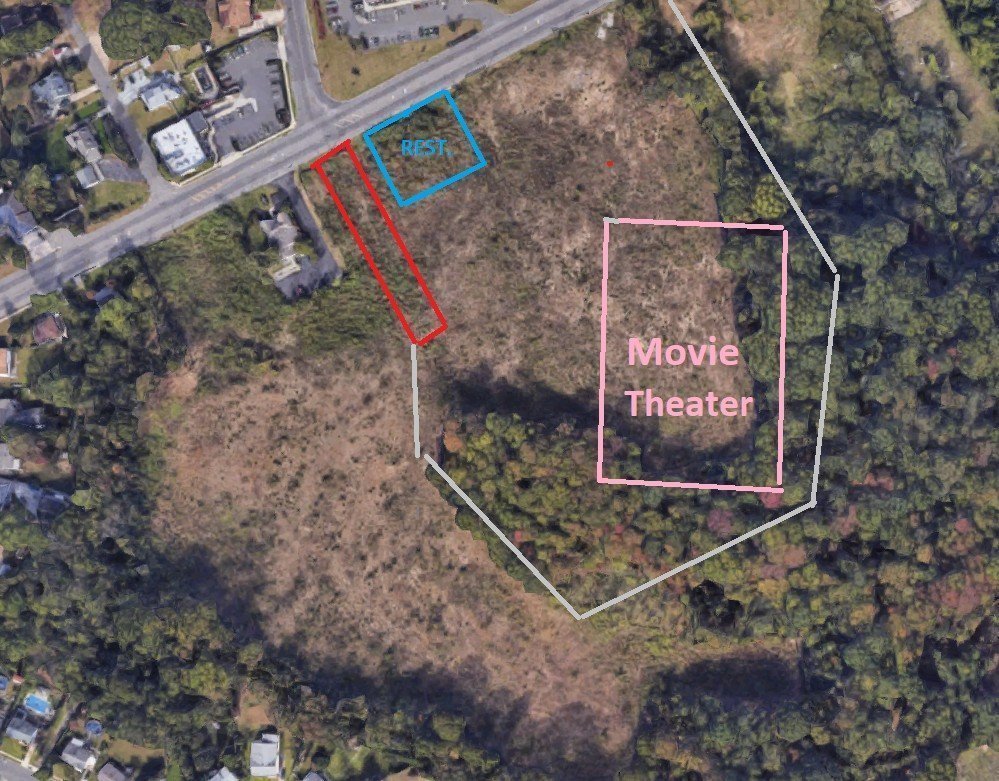