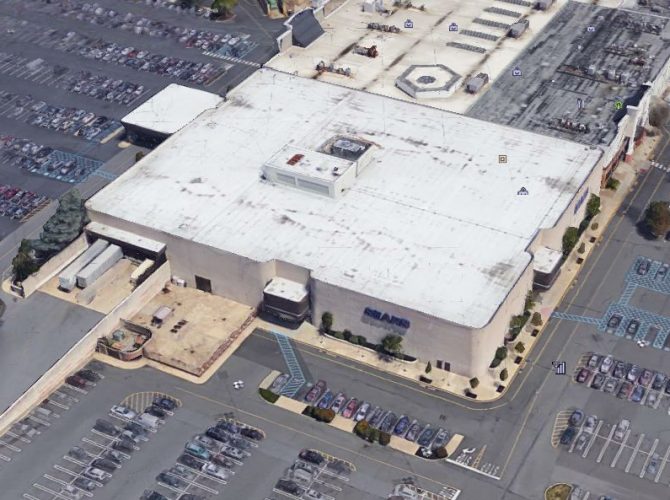 Earlier today Sears Holdings initially announced that up to 72 Sears/KMart locations would be closing.

When the list was released just now, our own Deptford (Mall) NJ store survived the cut and will remain open.

The closest store to us on the closing list is in Burlington NJ, where the Burlington Center Mall was recently closed after plans to reinvigorate the mall did not come to fruition.  Also on the list is a store in Ocean New Jersey.

The Deptford Mall Sears has been actively marketed as available for reuse for quite some time, with several rumors floating around involving Dave & Busters and a large Sports Retailer taking over the space.  For now at least, we should expect the Deptford Mall Sears to be around for this Holiday Shopping Season.

The current full list is available at Sears Holdings (PDF). There were some comments that this list could change.

Route 42 in the Gloucester Township area is also seeing construction, as the state ramps up a project to replace two sets of bridges which run over Lower Landing Road and the Big Timber Creek. Coming behind this is another Gloucester Township bridge... and even more (which we will post about shortly)

The MamaBuntz Donut Shop has opened in Washington Township, very close to the Kennedy (Jefferson) Hospital. The unique twist is how they are focusing on the unique toppings!

Washington Township is a hotbed of commercial activity, with 10 projects confirmed for the Black Horse Pike, several others in the works, and even more coming around the township! Read on for rundown.
This Post Has 0 Comments