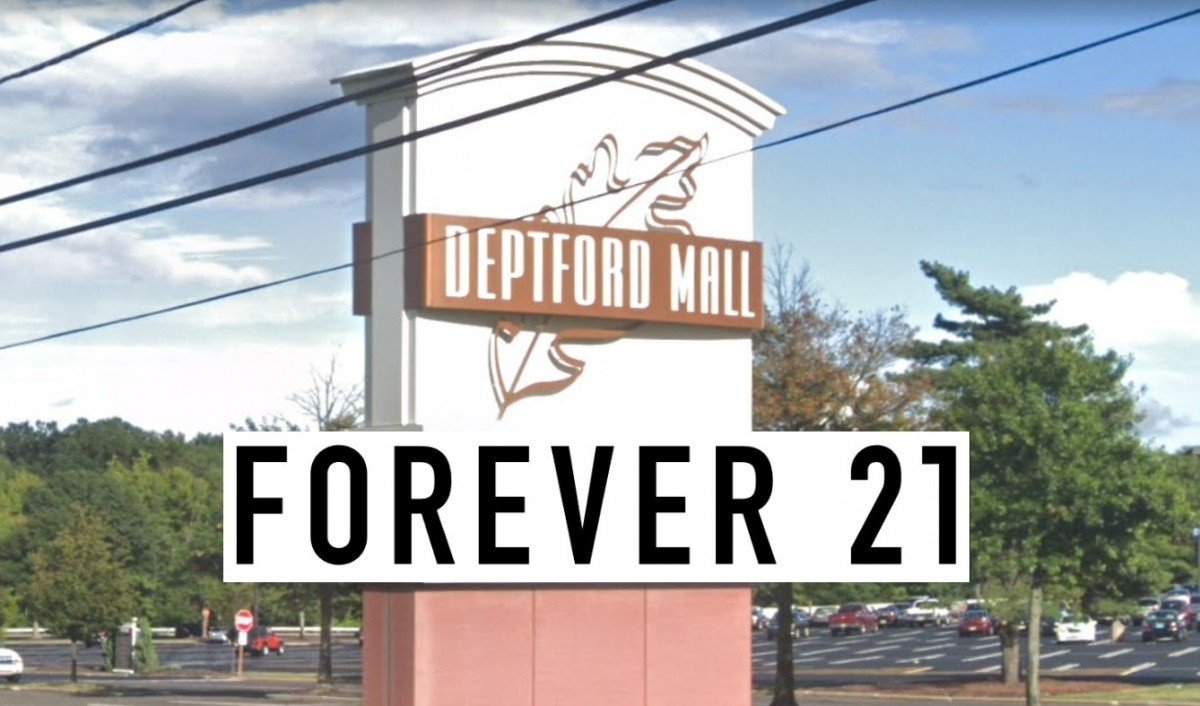 Fashion Retailer Forever 21 has filed for bankruptcy and put together a list of 178 stores they are closing.  Deptford Mall, Cherry Hill Mall, and Hamilton Mall are on the list.  The status of the planned Gloucester Premium Outlets location in Blackwood is unknown at this time.

There is still plenty of hope for the area stores.  A CNBC article states:

the company doesn’t necessarily expect to close all of these locations, as talks with landlords are still ongoing to try to renegotiate leases and rents

A spokesperson for Forever 21 went on to say:

“We do … expect a significant number of these stores will remain open and operate as usual, and we do not expect to exit any major markets in the U.S.,”

The CNBC article goes on to say there are 16 Macerich properties on the list, which would include the Deptford Mall location. 42Freeway thinks this could be a positive for keeping the Deptford Store open as Macerich will probably be negotiating as a whole for all of the their stores, working on a package deal.

The Deptford Store is a large tenant in the mall, one of the largest non-anchors and is located next to the closed Sears store.  They’ve probably been experiencing a sales drop with the closing of Sears reducing foot traffic, but with the upcoming opening of Round One entertainment… the Forever 21 location could become a prime location in the mall.

In the Gloucester Outlets, it was known that Forever 21 was opening an outlet there.. I believe I saw labels on the walls of the unopened store.  At this time though there are no indications of the status of this store.   Someone tell me if there has been activity there.. I honestly haven’t looked in a while 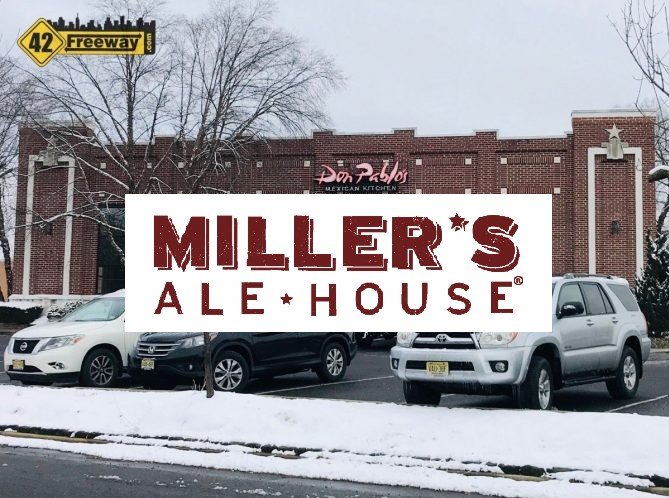 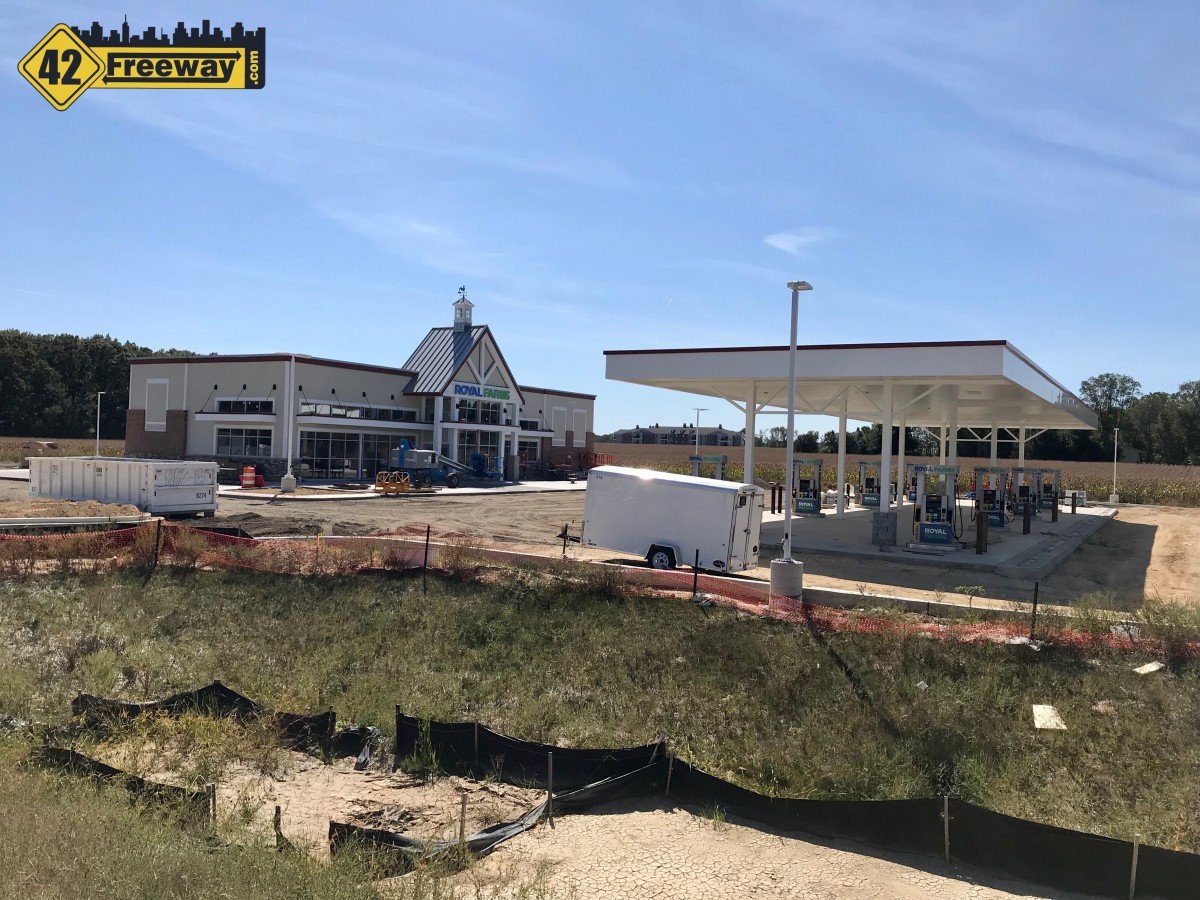