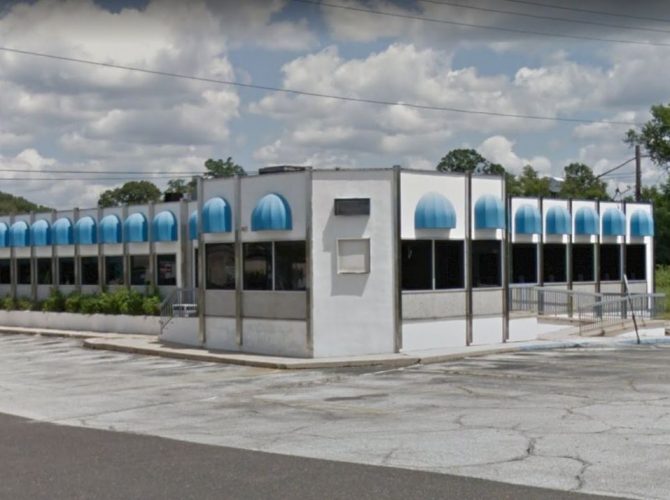 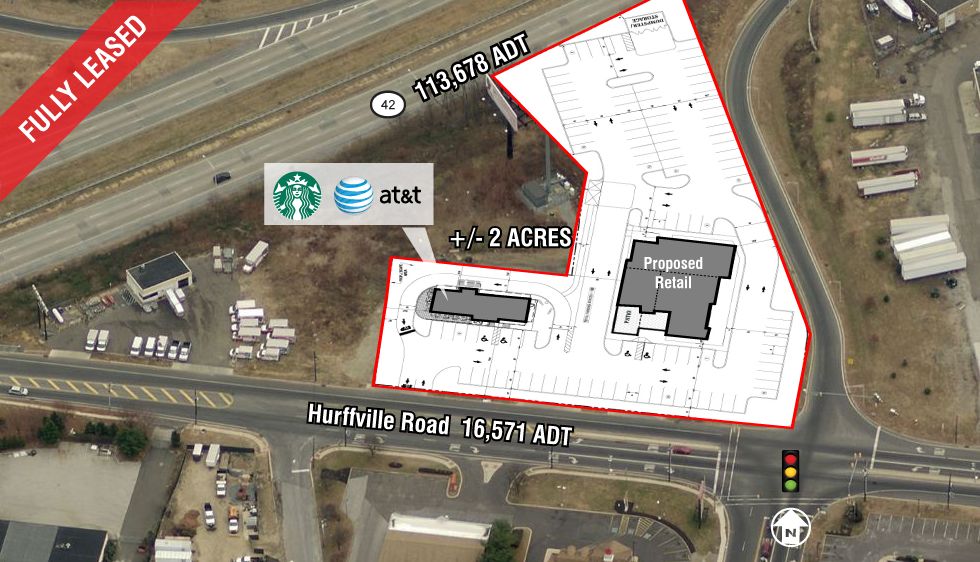 It's National Cheesesteak Day Today, and 42 Freeway takes a visit to what many believe is one of the best cheesesteak places in the state of New Jersey. While this post may be too late to catch them on this Cheesesteak Holiday, they are open everyday. See article for Video to see what everyone is talking about!

South Jersey Retail Hub Deptford New Jersey is reviewing Amazon's use of shopping center's parking lot as storage for 300 vehicles associated with Amazon's delivery organization. Simply, the property is zoned commercial retail with a set number of parking spaces to support the buildings, and officials believe the new use of storage and reduced parking is against the previously approved zoning.
This Post Has 6 Comments

Leave a Reply to Rooster B Cancel reply