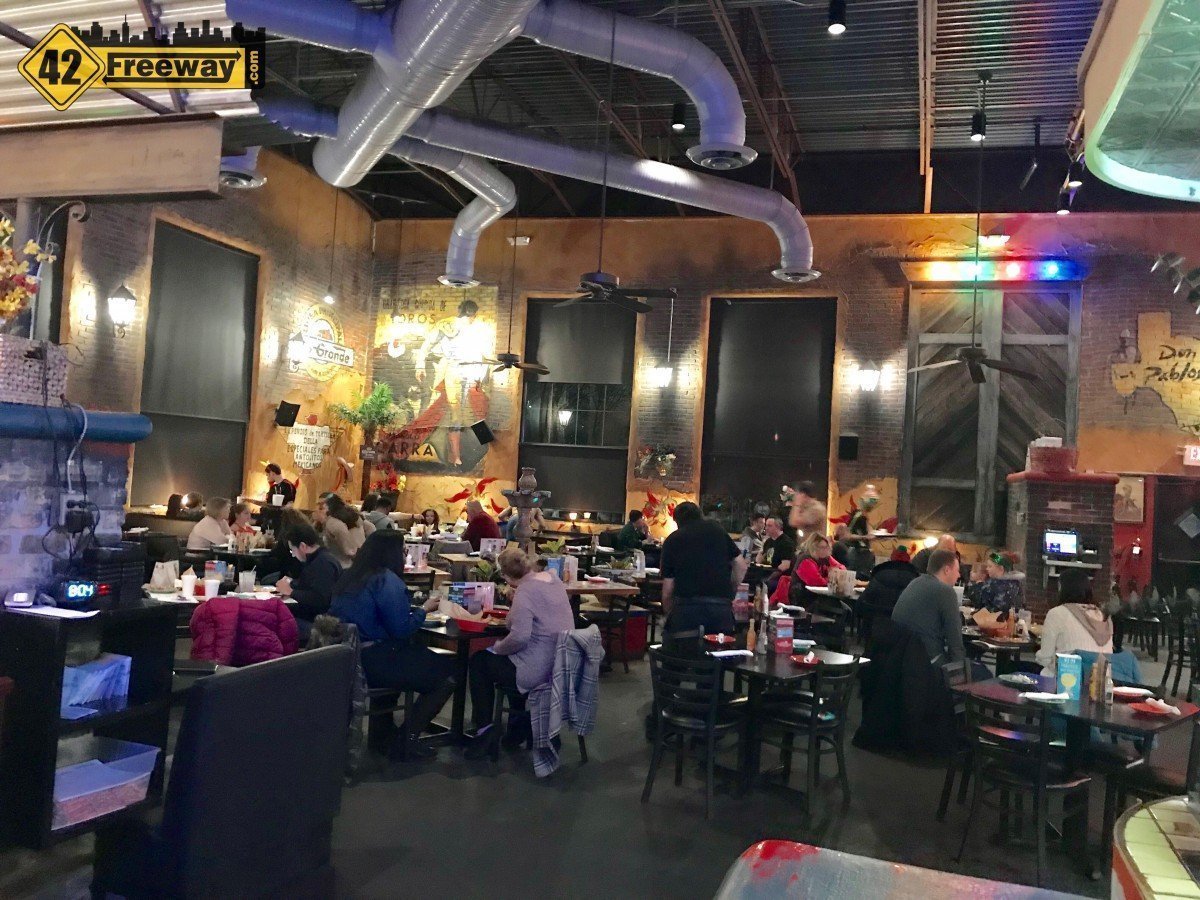 UPDATE!  Based on a Metro Commercial listing, it seems the shopping center where Don Pablos, Target, and BJ’s are located.. is expanding significantly bring in TJ Maxx, Marshall’s and HomeSense.   Posted here are 42Freeway.

Amidst the shock and sadness of the recent closing of Don Pablos Deptford, almost immediately the questions started flying regarding “what happens to the building?” and “who gets the liquor license?”  This question is compounded by the fact that even in a tough retail economy, the Deptford retail area remains very hot for shoppers and diners, which makes acquiring a liquor license both expensive and difficult.   Rumors started almost immediately with many thinking the mall would take the license.  Other rumored that a bar/restaurant was coming to the old Sears Auto building, and even other rumors flying that the long promised new movie theater wanted a liquor license.

Well it seems the the Boca Raton based developer of the Deptford Center  also saw the value and “foot traffic” draw of having a liquor license, so they secured a more positive outcome for themselves by taking over the Don Pablos liquor license.

Specifically, the license is transferring to Outfield Enterprises LLC, which is one of the companies associated with Boca Raton Florida’s Sobel Construction and property company.  The connection was made by the ownership name in the notice (required by NJ law), looking up the incorporation documents with the state of New Jersey, and also matching up to tax records (which also show an Outfield LLC company, but with the Soble address)

On the documents the head of property management is also listed.  We called her office today and could only leave a voicemail.

A year ago we reported that the NJDOT facility located at the back of the parking lot is looking to move to Route 41, making the current NJDOT land available for redevelopment.  No word so far on where that project stands.

Incidentally, the LLC documents were filed just 2 days before the closing of Don Pablos… although a related Outfield company has been listed as the property owners for several years.

So the big questions still remain?

It’s just too early to know… 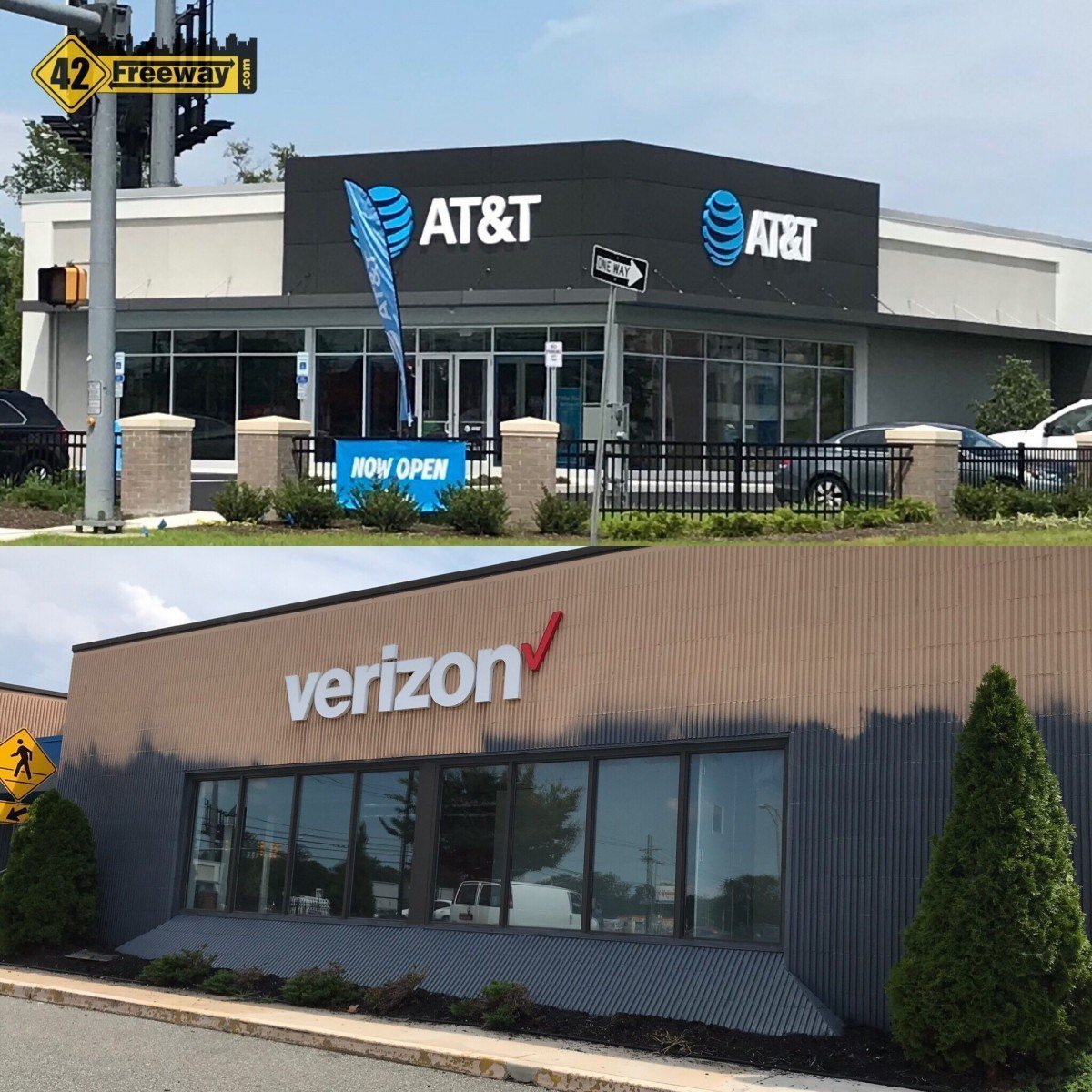 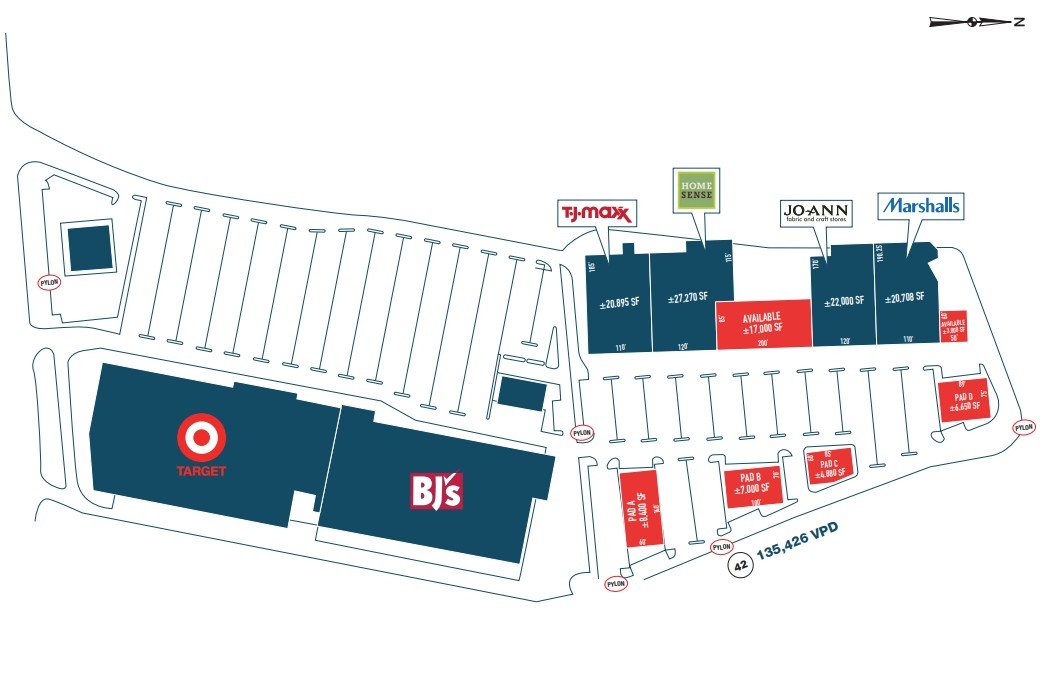