Deptford Courtyard Hotel opens in July. Will include bar lounge 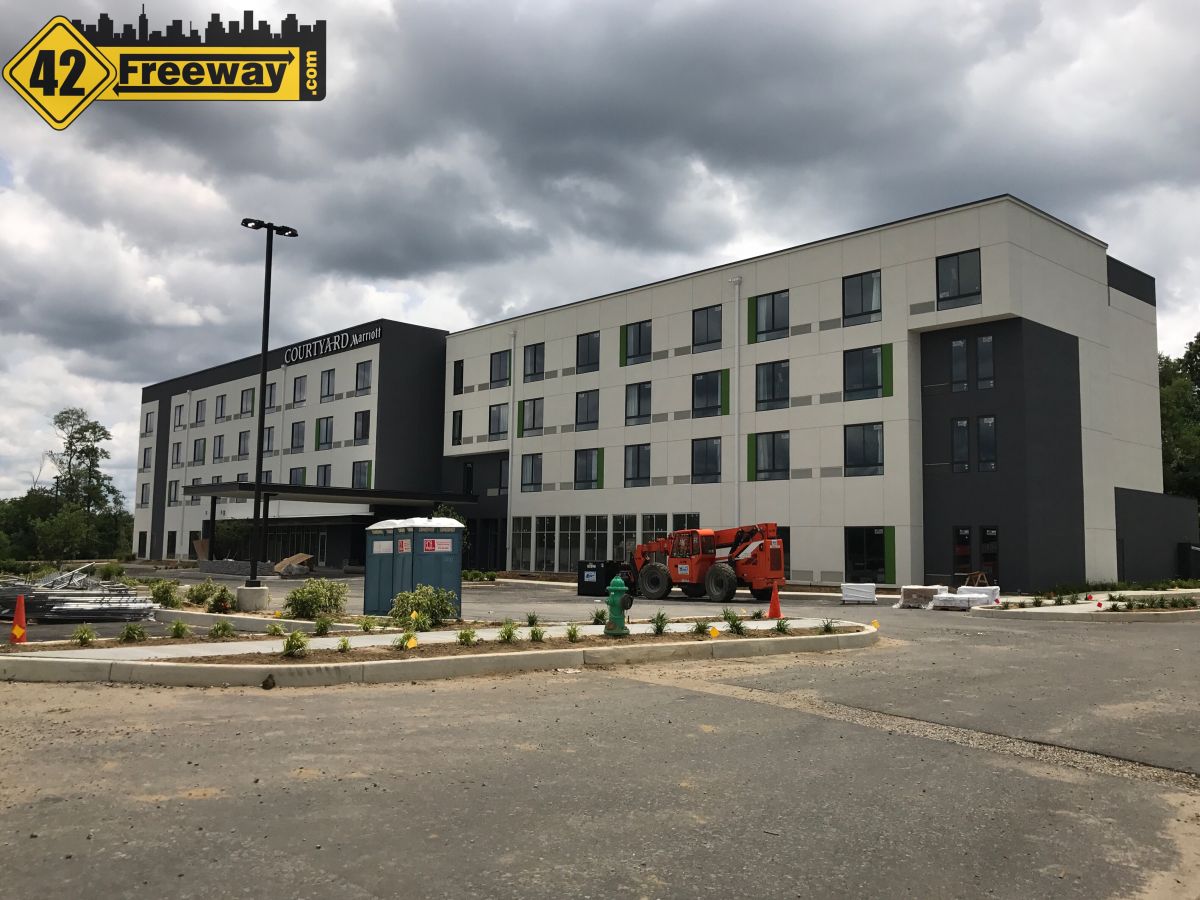 According to the Marriott website, the new Courtyard hotel on Rt 41 opens in July.  This is the is the first of two hotels planned for the site.  Construction on the second hotel (a Hampton Inn) has not started yet.  The location is at the entrance to 42 Freeway south in what was previously a warehouse area and is becoming a key destination road for retail and hotel guests.  Close by are two other mid-range large hotels.

We were the first to report on the project back when presented to Deptford planning board.

According to their website, the hotel has 104 guest rooms and 2 meeting/banquet rooms.   They are offering wedding reception accommodations up to 75 guests.

Unique to this hotel for the area, is that it will include a small lounge/bar area fully integrated into the hotel, and called “The Bistro”.   This is a new liquor license for Deptford, which was allocated a hotel license as part of a New Jersey law which allows new hotels of 100 rooms or more to request a new liquor license, regardless of town population (which is the standard definition of how towns are allocated licenses). 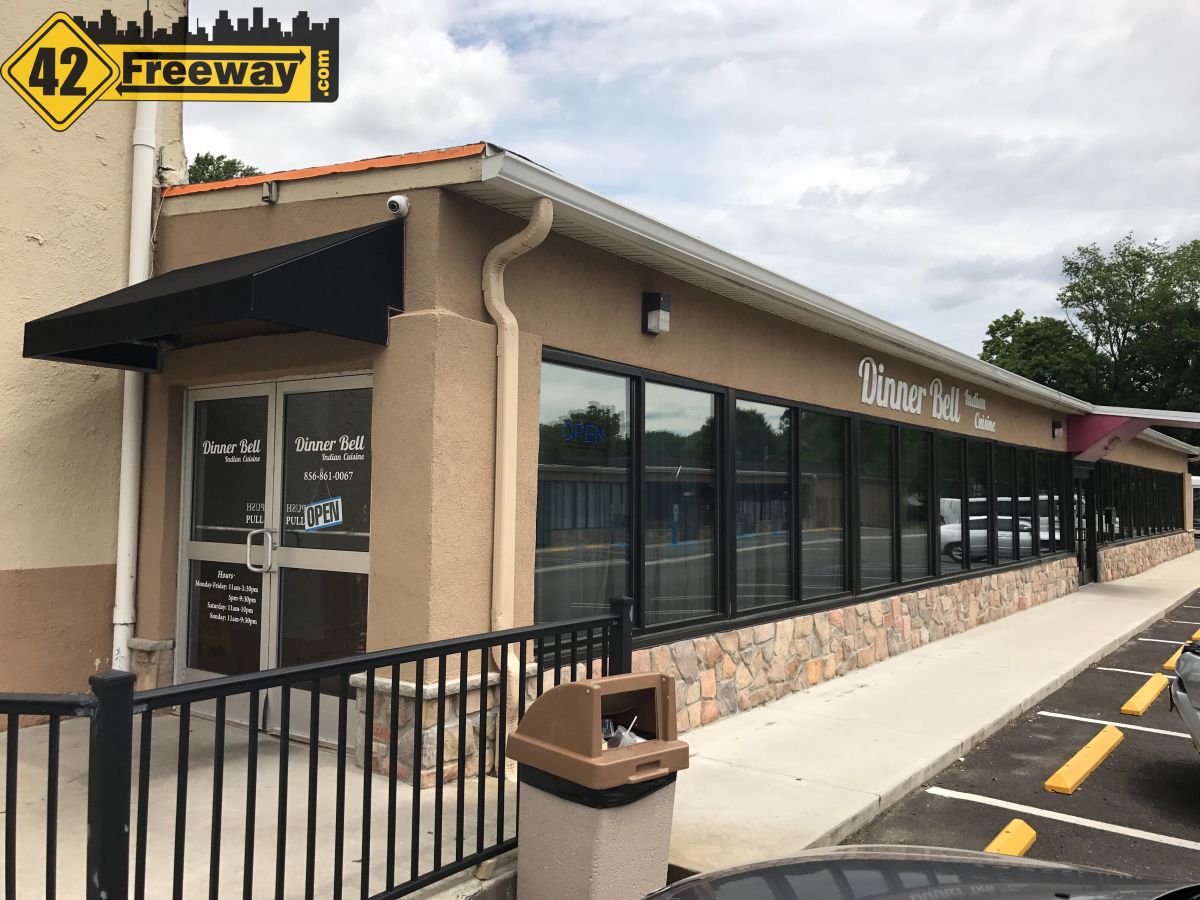 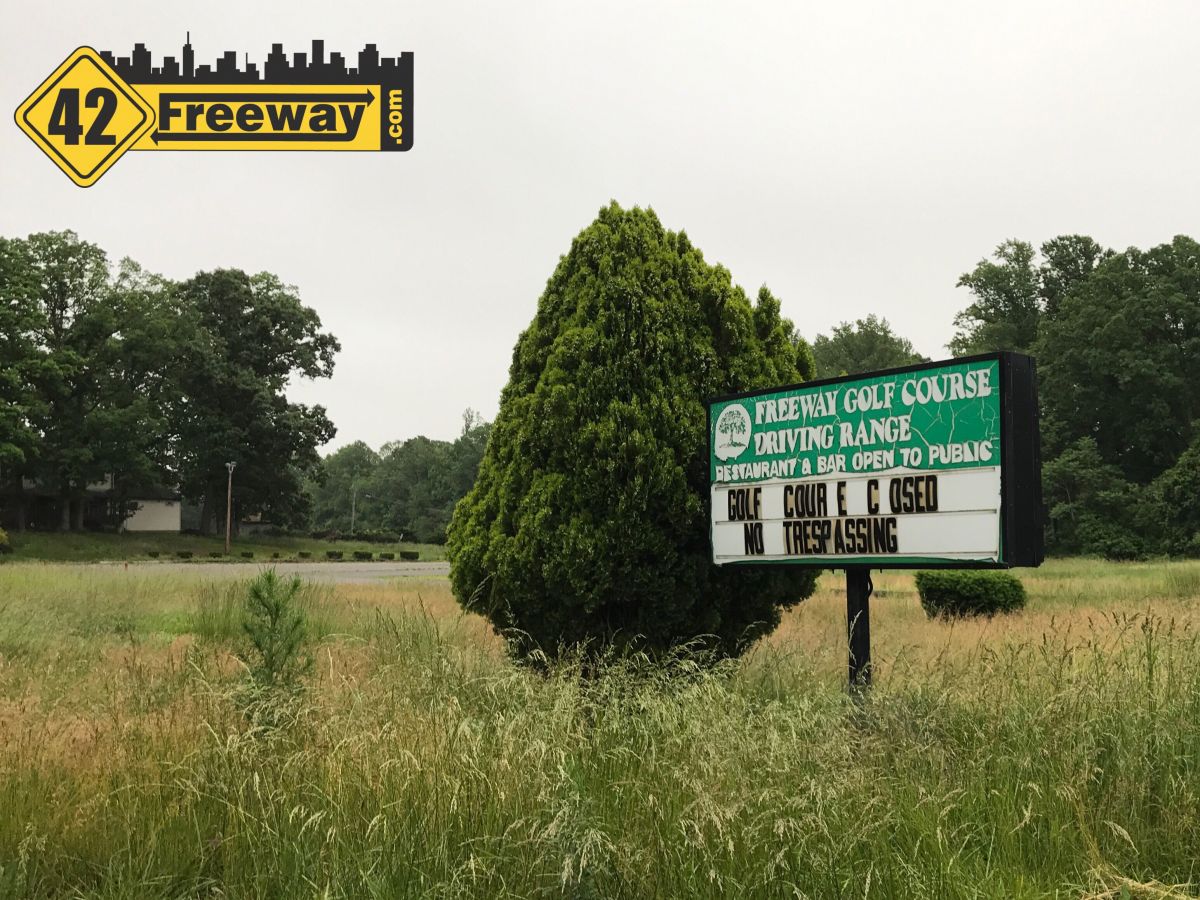 The last time I counted, Mt Laurel has THIRTEEN! That's a lot of new licenses and a ton of new hotels. Crazy thing is Mt Laurel is so much more further away from the city. I think Deptford could continue to add hotels.

Please let me know when you will be hiring