Construction Has Started Again at Dave and Busters in Gloucester Township (Premium Outlets). We Review the Clues 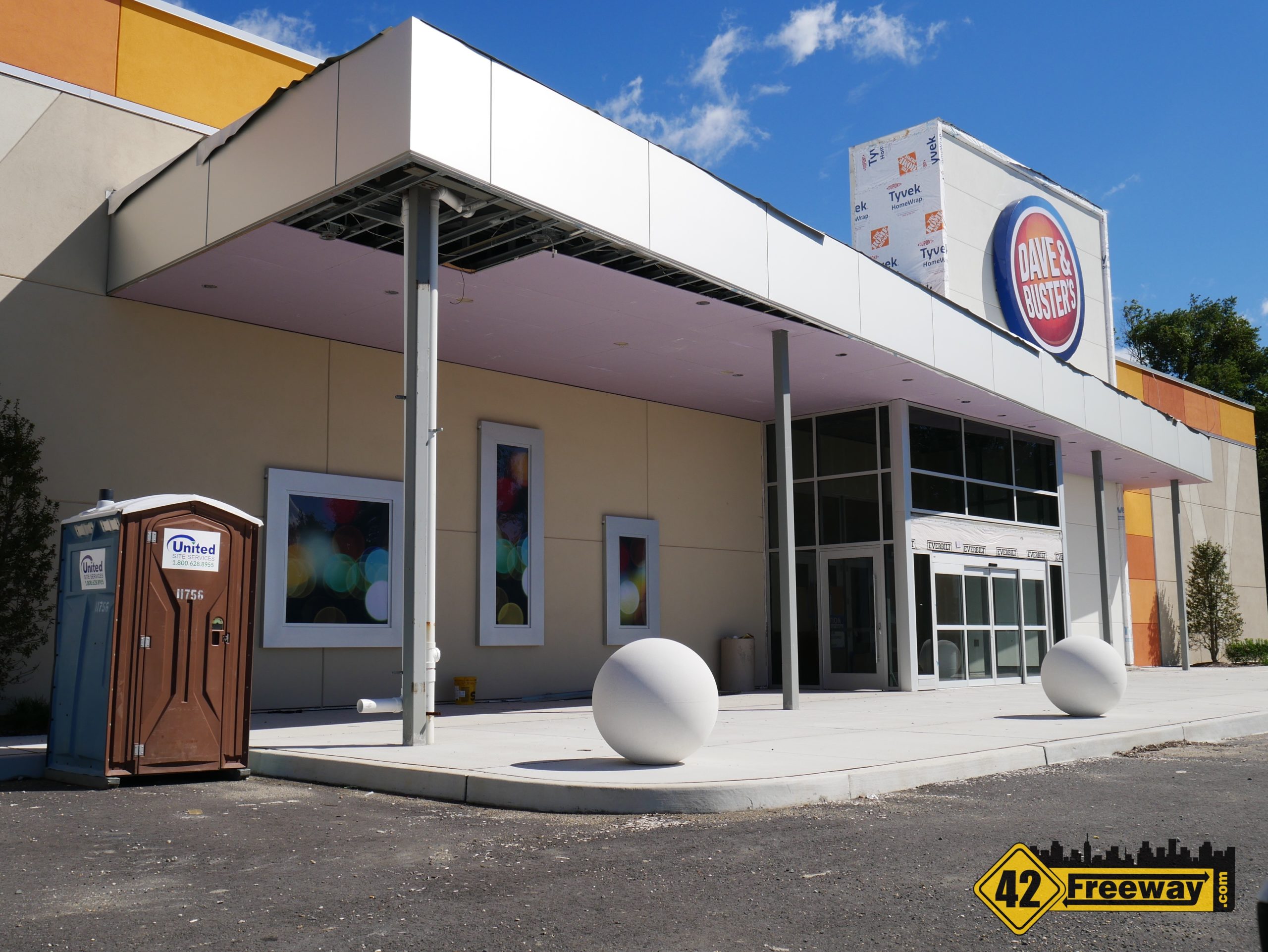 All the signs are there… after 4-5 months of halted construction, the new Dave & Busters at the Gloucester (Township) Premium Outlets has construction crews back on site, presumably to finish the building ahead of an early fall Grand Opening.

It was an alert reader who commented in another post “I was at the Outlets this week and noticed that boards were off the glass entrance at Dave & Busters, and there were construction trucks in the lot”.

Dave & Busters won’t be the only game in town heading into the holiday season…  we’ve also been tracking the Round One Bowling/Arcade restaurant going in at the Deptford Mall, and put together a video on both projects back in July.

42Freeway stopped over on Sunday and saw several things that add up to “Game On!” for the construction crew… including actual new material in place!

As pointed out by our reader, the construction boards are off the front glass (see pic below!)

There is a large lift on site, which would be used to raise construction workers to the higher parts of the building

There is a port-a-potty on site (maybe 2?  Do I remember one on the side?)

On the front side is a large trash bin

And at the front of the building, the top most raised bump-out that holds the main sign… well that wood was exposed on the side for months, and now it is covered in fresh Tyvek, ahead of it’s final finish being applied.  They have also added front fascia board to the top front edge (the exposed beam on the left pic, and the white boards on the right).

We also recently posted about the plans to build a LIDL Supermarket just a 1/4 mile away.  42Freeway is checking with the GT planning board on if it was approved.

A step back… if you aren’t aware, Dave & Busters is the leading entertainment arcade restaurant in the US with over 135 locations. Philadelphia is fortunate enough to have a massive flagship store that almost all of us have visited.   The newer stores are smaller than that Philadelphia location, but they still feature the same recipe of arcade games, food, full bar, billiards and more!

The new Gloucester Township location sits wedged between Blackwood’s Premium Outlets, and Route 42.  Access to the Outlets and Dave & Busters is very easy from Route 42 and the Black Horse Pike.

Construction at Dave and Busters moved very fast and they announced a May 2020 opening.  Then Covid-19 hit…  thwacking New Jersey hard, and then the rest of the country.

We were unofficially told by a construction team member back in the spring “With Covid reaching its peak, we were first told that we had about 2 weeks of work to do and we were going to finish up the project and lock the doors until after Covid.  But then the next day we were called back to a group meeting and told to gather up our tools.. we were going home”

And the property say empty for months

With Deptford’s Round One competitor moving full steam with construction over the summer, back in July we spoke to an Executive at D&B who told us “We hope to have the Gloucester Township Dave & Busters open late September, with indoor dining approved”.

A late September opening would miss the busy school shopping season, but would have them running well before the crucial holiday shopping season when the Outlets will be filled with shoppers who are then looking for a place to eat… and have a beer!

What that means is.. well as we all know in the State of New Jersey, indoor dining was not allowed over these same 4-5 months.  Restaurants were later allowed to have extended outdoor dining.. but for an arcade/bar/billiards establishment like Dave & Busters, you can assume that outdoor dining just isn’t a perfect win.

Factor in that the location wasn’t open yet, management simply decided to wait and see how things went with Covid.   (I would bet had they been open prior to the Covid shutdown, they would’ve had outdoor dining)

Which fits right into the Dave & Busters timing of opening up their new location. 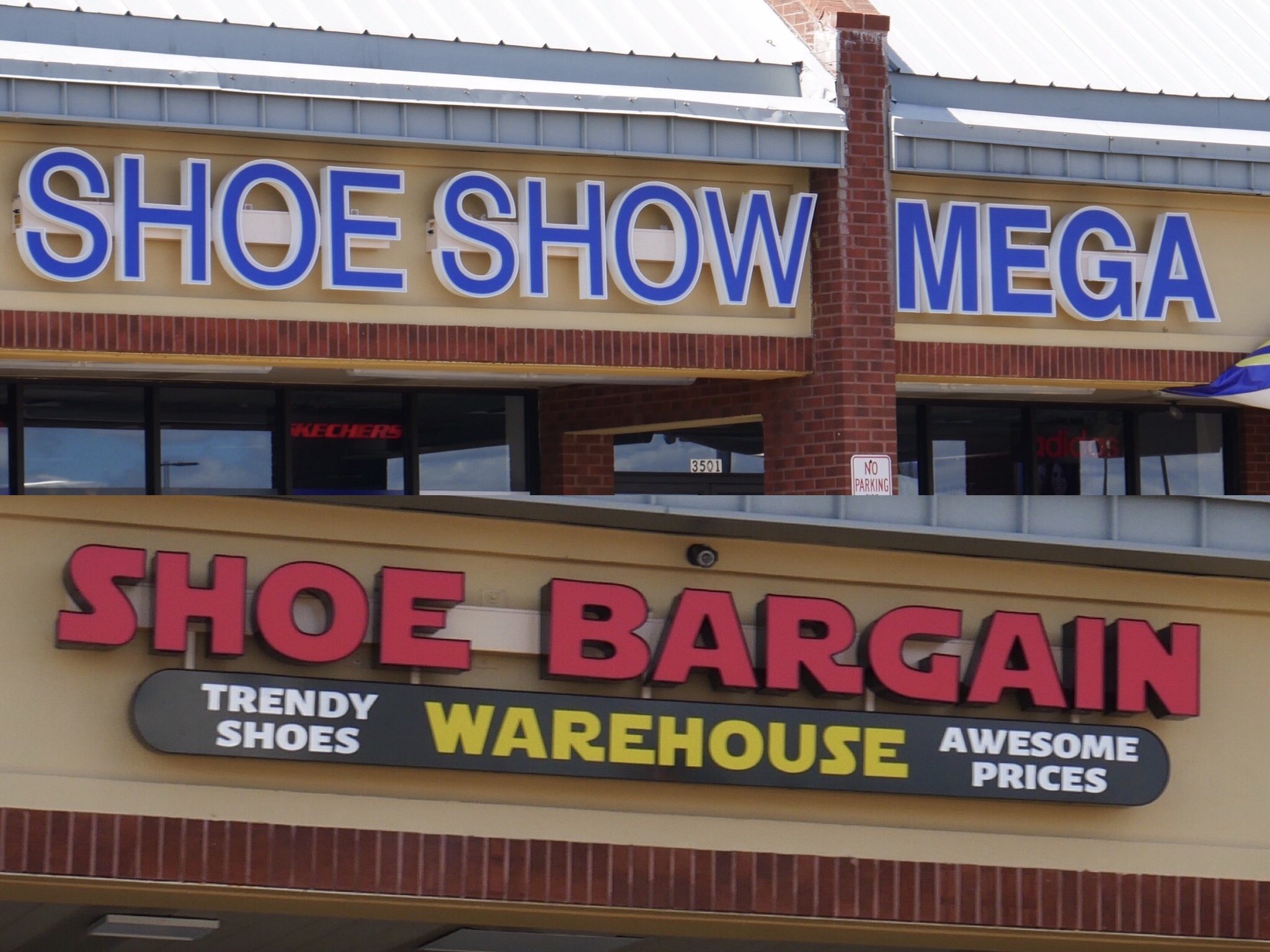 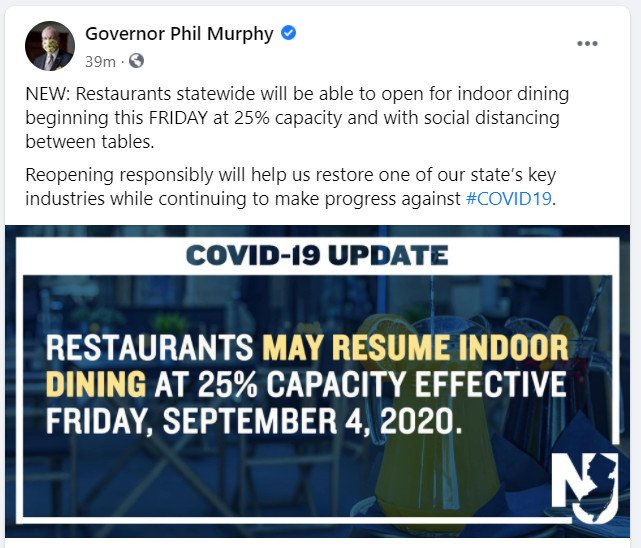