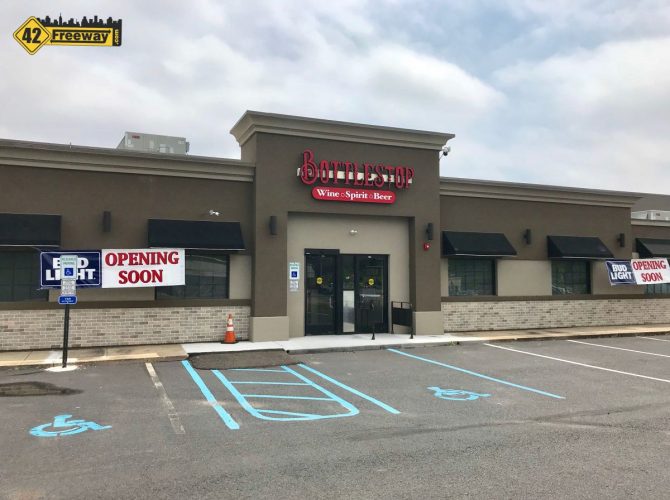 The old local bar The Spread Eagle Inn is gone... and in its place a completely new bar "The Spread" is taking its place.

The Deptford outback restaurant is undergoing a remodel, while still remaining open.…