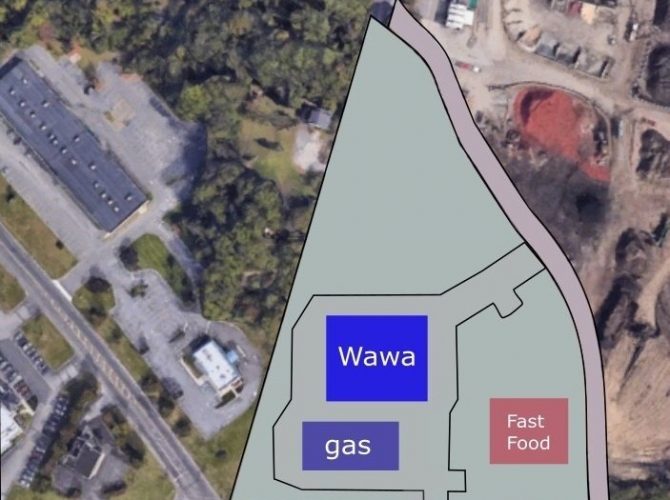 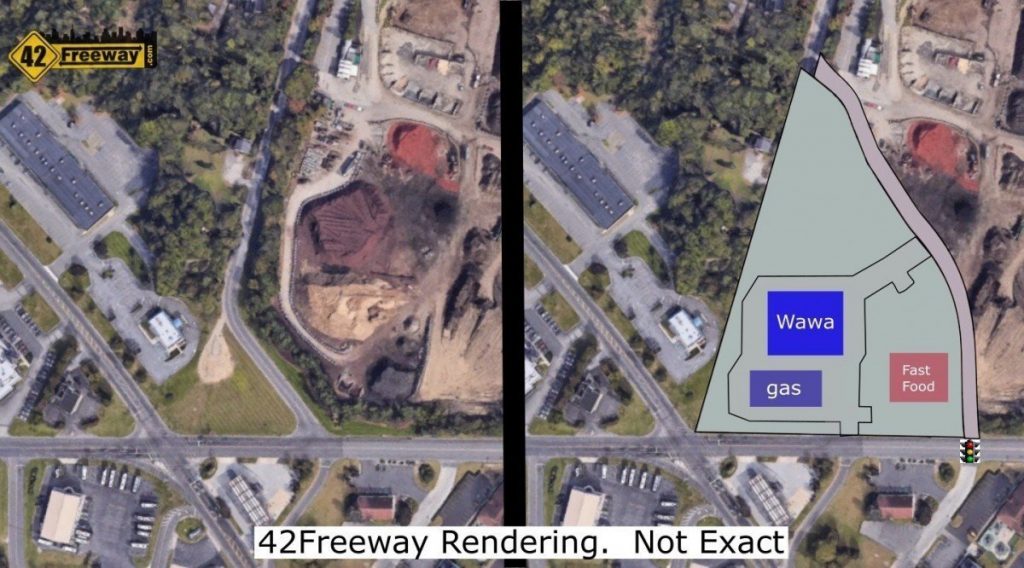 Glassboro LIDL: Sign Is Up! Interior Work Has Started! Now Hiring! Plus Chipotle and Chase!
Glassboro's Collegetown Shopping Center transformation continues at full steam ahead, with significant progress on the new LIDL, Chipotle and Chase Bank!   We stopped in on Sunday November 22nd and have a photo update for readers!
Direct Connect 295 November 2020 Update. Support Columns Going Up (Video)
Mark from 42Freeway heads back to Bellmawr's massive Direct Connect project, to review what has changed in the last few months.  And yes, there are new things to talk about. This update is really a 7 min YouTube video (bottom of article) but we'll highlight here in writing and photos the things in the video.
Pet Check Urgent Care Opening Deptford NJ Location. This Second Location will Take Over Former Payless Building
A Pet Check Urgent Care center is under development in Deptford NJ, taking over the building which previously housed Payless Shoes (across from the Mall). This is Pet Check's second location, with Washington Township opening back in 2019!