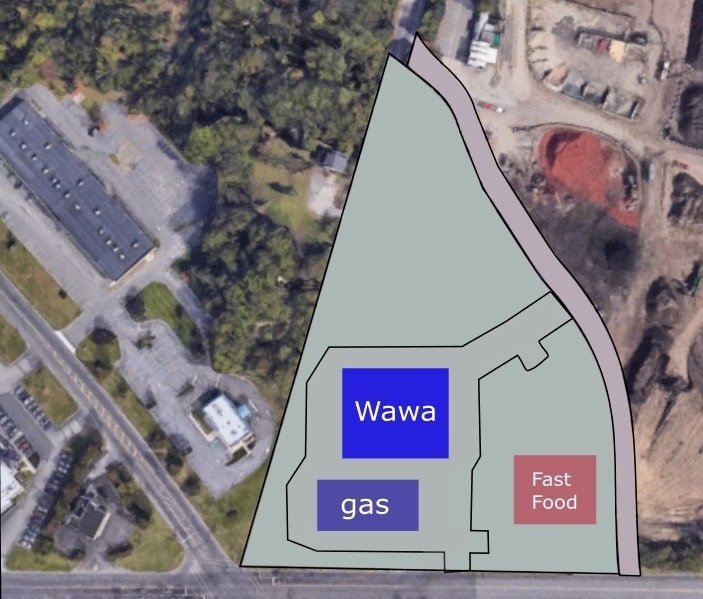 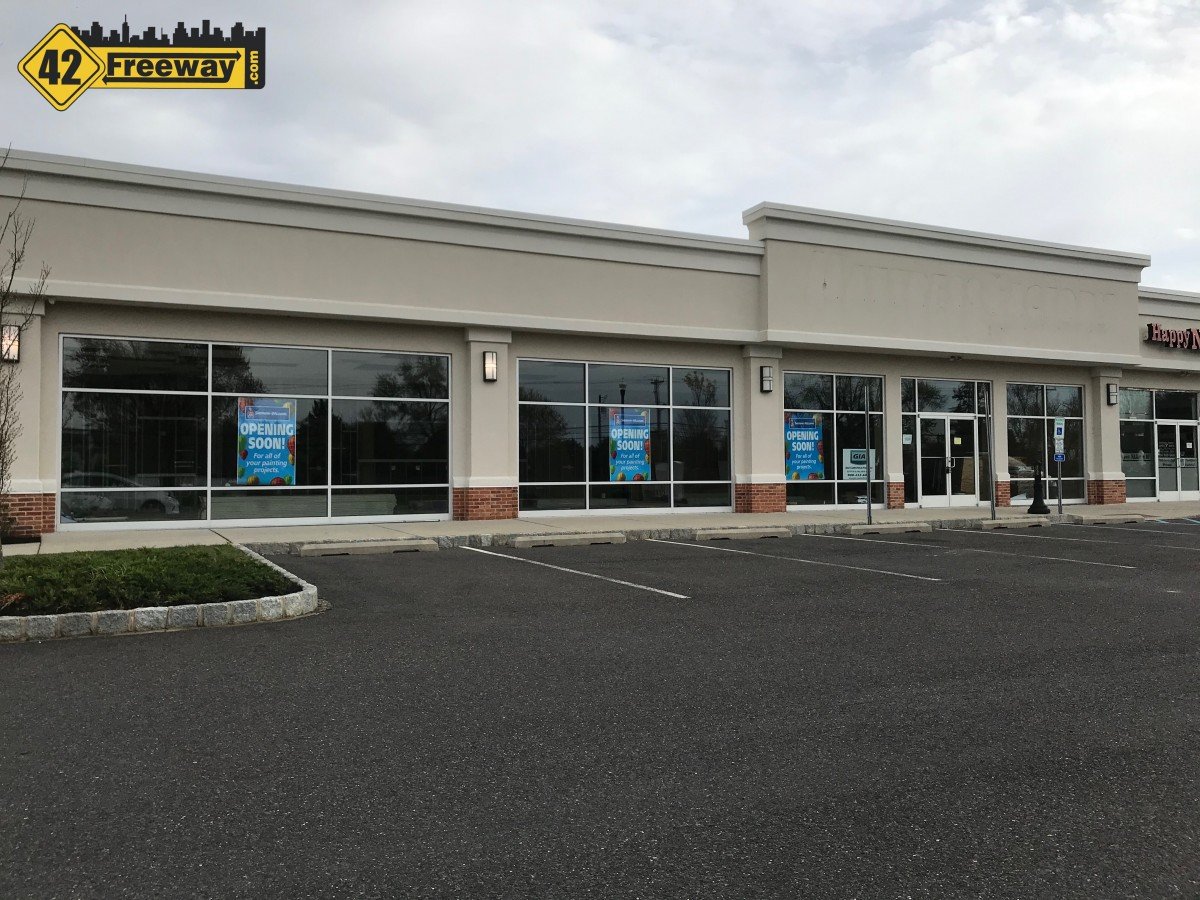 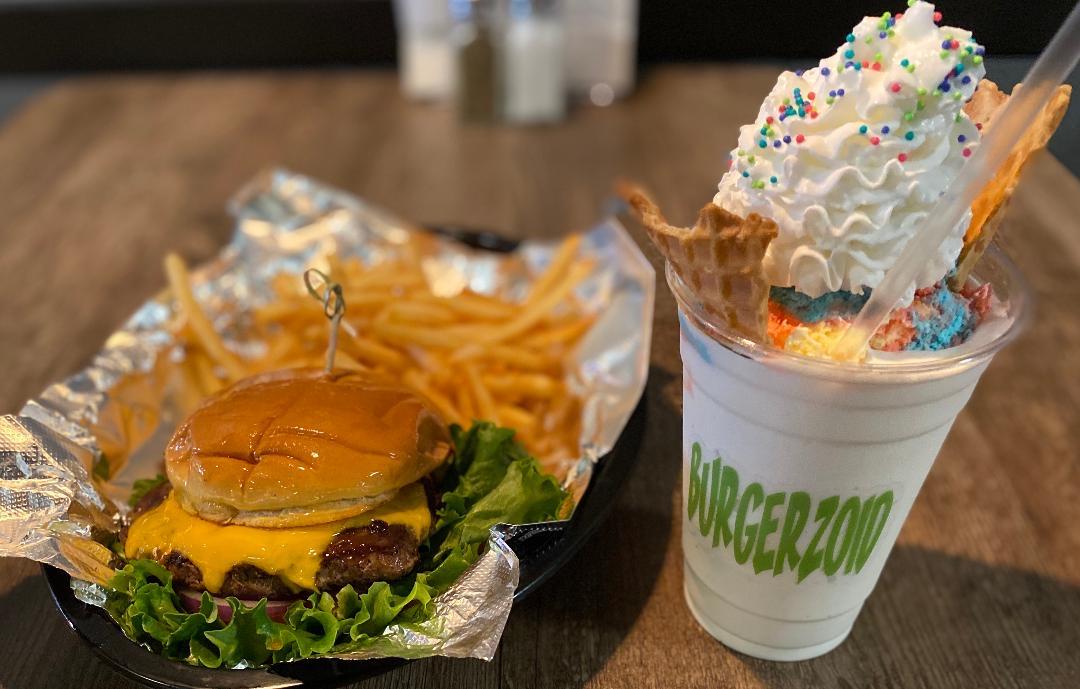 Next
Burgerzoid is a New Fresh Burger Restaurant at Shoppes at Cross Keys. Open for Pickup or DoorDash

I am so glad we’re getting a Super Wawa I’m looking forward I live on Barnsboro Rd and can’t wait I’m a Wawa fan. Coffee sandwiches and snacks.

I am not certain, but I go with "none of the above". I believe this is being done and paid for by the developer to facilitate them being able to put the Wawa in. It was stated that after it is completed it will be turned over to the County. Maybe... the county is contributing? I havent been able to figure that out. I have an upcoming video rant coming on the lack of road project transparency!

Ideally, they would enlarge the whole intersection but with the Exxon Gas Station & the dry cleaning shop location, that’s really a wish that isn’t feasible as far as I can see.

Has anyone talked about a project completion date yet?

Thanks, Mark, for keeping us enlightened as to what’s going on around us.

That would be much more safe and convenient to have a dedicated left turn lane from Egg Harbor Rd to 47, but it's not in this project.

they have the area marked with flags... could indicate its getting wider, but I cant find official documents on the project. This is a problem with all road projects