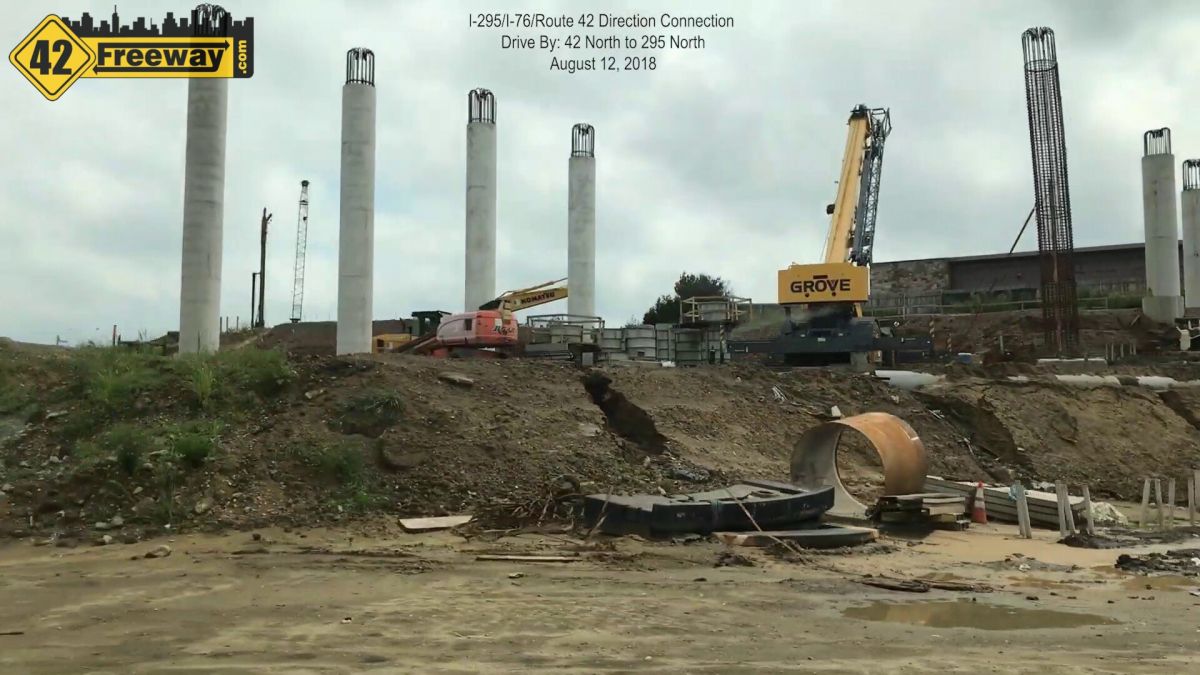 It’s massive.  Probably the largest and most impactful road project in South Jersey in 70 years.   I don’t think there is a person in the Delaware Valley who isn’t aware of this project, and yet… no one really knows what it is.  I am obviously referring to the Direct Connection project for Routes 295, 42 and 76 taking place the last few years primarily in Bellmawr New Jersey… and which still has many years to go.  In the attached video I try to explain the whys, the hows, and the where-we-ares of this project!  It’s a long video at 27 minutes, but its filled information presented with tons of current video, 3D animated depictions of the project, renderings… and all with Mark’s excellent commentary of course!  🙂

If you are one of the few who aren’t familiar, this massive almost 1 BILLION dollar project is aiming to improve traffic conditions where Routes 295, 42 and 76 meet in the heart of Bellmawr NJ.  The interchange is currently mostly below the grade of Bellmawr and not seen by most of it’s residents, but oh boy is that going to change.   Adding to the challenge is the core project area is wedged between a Bellmawr Church and a large cemetery with mausoleums.  In the core suburban metro area of Camden and Gloucester counties, everyone has passed through this… and if you are in Pennsylvania and head to the Jersey Beaches via the Atlantic City expressway, you have also found yourself asking “what are the doing?”

The problem with this interchange starts with Route 295.  It is a Federal highway with the intent of moving large numbers of cars at high speeds in mostly straight lines.  The Bellmawr section of 295 fails both of these tests, which the new project aims to correct.

And to correct these problems, we will be getting multiple levels of roads, including 10 lanes of highway up OVER TOP of Bellmawr’s Browning Roads!  In fact, a temporary Browning Road bridge is going in soon.  Direct road paths, small tunnels…   many aspects to this project.  Much more to come, than what has been done!

Ironically… this still doesn’t solve all of the problems!  You still won’t be able to go from 42 North to 295 South (and vice versa)!!   That project is called “Missing Moves” and is slated to start in just a couple of years.  More on that soon!

The video has a (somewhat) logical flow to help tell the story:

Check out the photos in this post which are taken from the video… but the real information about the project sits within the attached YouTube video and associated commentary.

Filmed in 1080p HD… so use the YouTube controls to view in full-screen.
A little bit of an audio echo… I’ll take care of that in the next video! 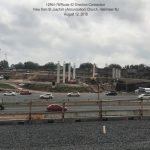 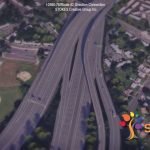 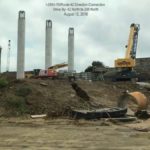 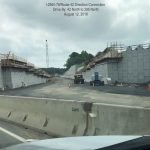 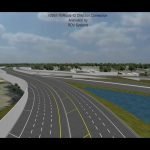 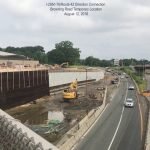 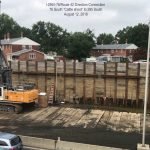 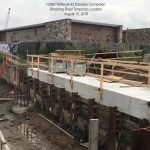 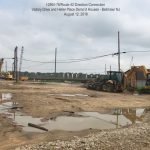 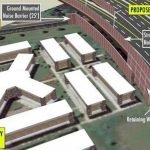 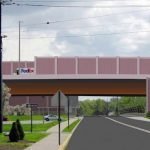 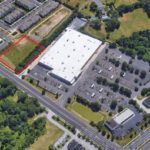 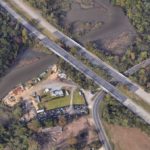 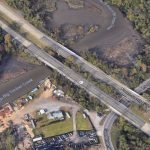 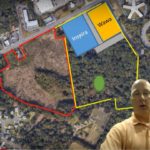 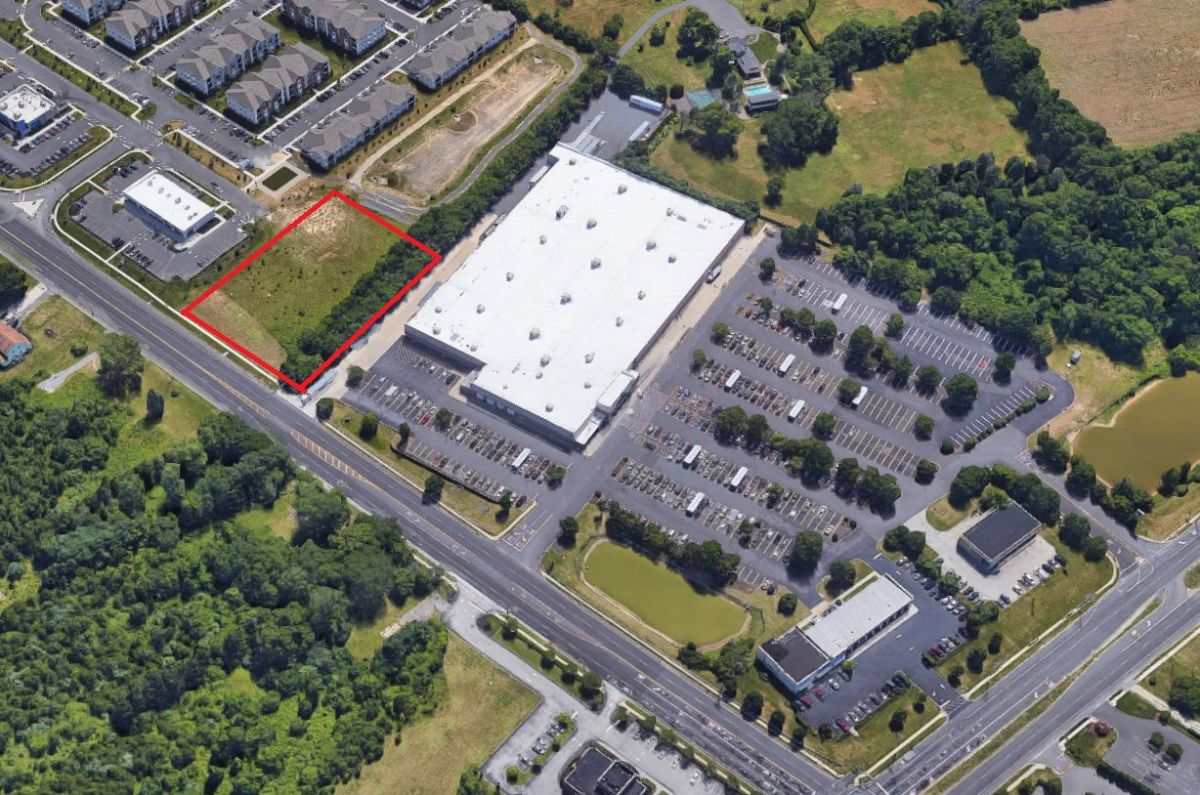 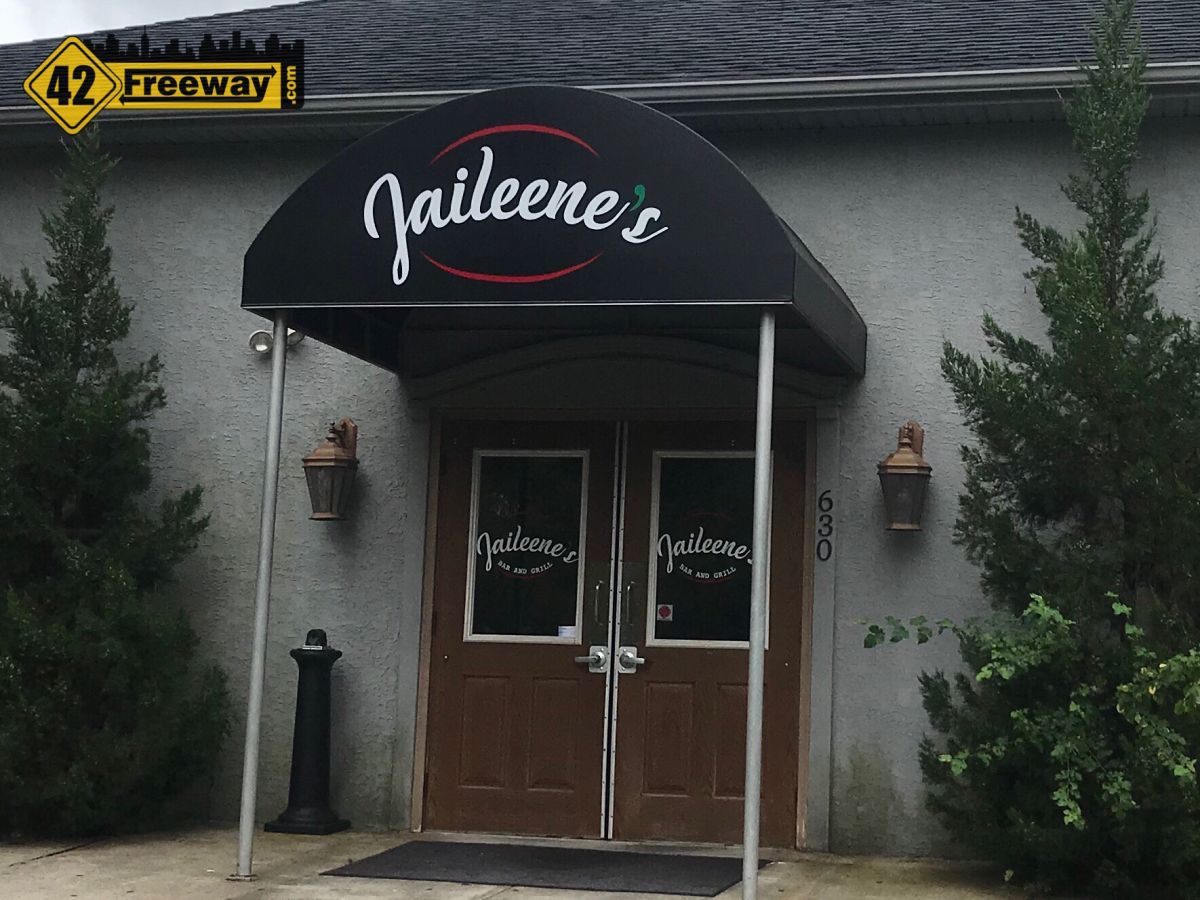 Great video! Helps to understand this huge project. Minor quibble: it's cattle "chute" - not "shoot". (That is a rather gruesome image!)

thanks Eileen! I will finally be posting the followup missing moves video this weekend. Well depending on weather (I want to refresh some video)

I have been a big fan of this project long before it even began. I would spend every minute I can just driving around the place to see what new changes have taken place. I live here in Runnemede and I used to travel the place everyday but because of health issues I had to stop but I still love to see what's going on. What's up with Browning Road? Why haven't they started that temp bridge yet? Those center piers have been there since 2017! One would think that they would already be in active use by now!

How come no ramp from 295N to Rt. 42S through that wasted land space on the right k own as Kibblehouse. They do nothing with it at all. Meanwhile everybody has to run Creek Rd. To get to 295S from 42N.

While it's 'wasted space', Kibblehouse still owns it, and the state can't simply start building on land it doesn't own. In fact, much of it is supposed to become a large shopping center, which is actually one of the main reasons why the missing moves ramps haven't been built yet. NJDOT will be building the ramps, hopefully starting in summer of 2019.

There is a seperate project called "Missing Moves" which corrects this issue. Its slated to start next summer. I have another video coming hopefully this weekend. I regret that in my super long first video on the core project I didnt really mention this!

Need to ask 1 big question, will there be an on ramp from Gibbstown 295 south merging into 42 south? Right now and for many yrs.I had to go through Deptford where the mall is to get on 42..or chance killing myself by taking 295 N from Gibbstown and head toward the Walt Whitman Bridge and merge into traffic,get off at 1C and make a u turn back onto 42 south.. please tell me this will be a ROAD fix with all this construction..

Bad news is No. good news is there is a second project coming up in 2019 to address that. It also is another big project and will take a couple years! I plan on posting about the “missing moves” project within the week. Sorry for not making it clear in this long video.