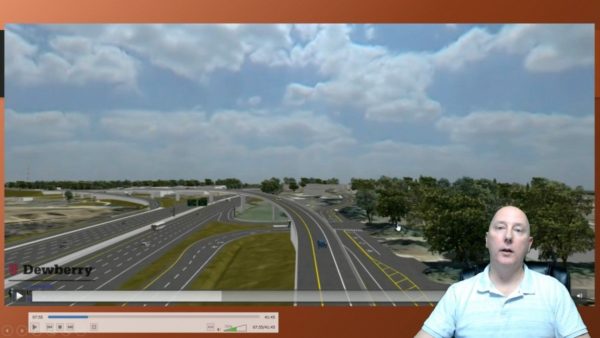 With the Eagles playoff game today I don’t know if many people will watch the whole thing today… because this latest video is a massive 42 mins long!   But it’s really three videos in one: Missing Moves , Bellmawr Landfill, Direct Connection Video Update .

There really is very little information online about this project, which is targeted to start later this year (2019)!   South Jersey Observer has posted information as part of their ongoing coverage of Bellmawr (and other surrounding communities), and my attempt here is to package everything I know into one descriptive video presentation.

When I did my first epic video back in August of the Direct Connection project for 42/295/76, I really didnt call out that the main project didn’t solve the missing moves problem.  I think I knew that there was another project to come and I’d be posting on it…   but boy did the readers and viewers pick up on my missing it and asked a LOT of questions.

The first 1/3 of the video is focused on the Missing Moves project and I think you’ll enjoy how I present the project, some road difficulties with other projects. the Creek Road Connector road (What is it?!?) and of also a 3D video walkthrough!

The next 1/3 of the video is focused on the Bellmawr Landfill; some history of the development plans (utilizing my old blog posts), challenges… and even a segment on “retail development competition is getting tougher now than 10 years ago”.     What is the upcoming plans for the landfill development, I honestly don’t know… and I would bet until that roadway starts getting built the developers won’t know either.

Note:  One thing I missed in the video is I know that Bass Pro Shops (when they  were in talks) was looking to have exit ramps off of the new Missing Moves road directly into the area of the landfill.  This does not seem to be part of the NJDOT plans.

On January 5th I took updated video of the Direct Connection project currently underway, and talk through the progress.

And a big thank you to Anne and her South Jersey Observer news site for keeping up with the ongoing project changes as they involve the town political process.