Amanda’s Bar None Closes for New Ownership and Construction 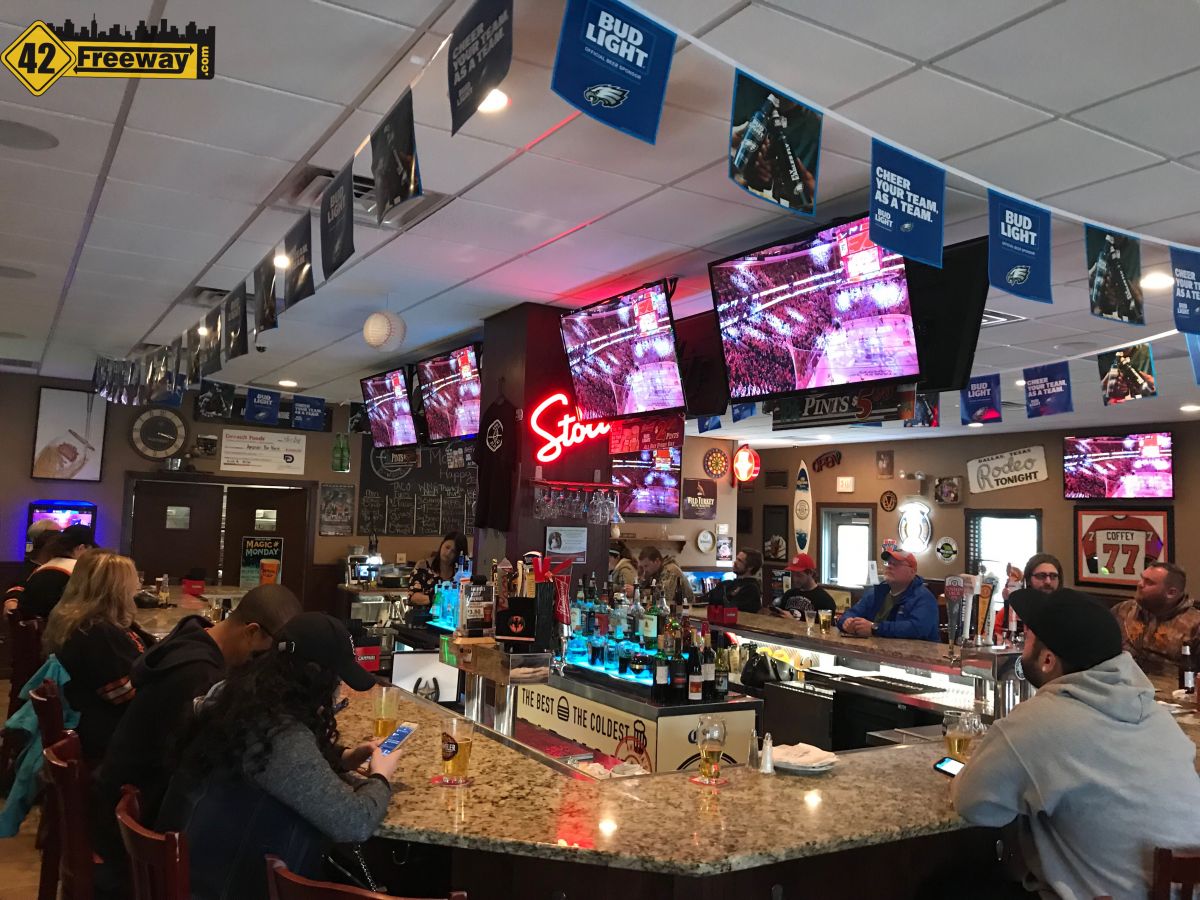 Amanda’s Bar None, one of Gloucester Township’s newest and coziest bars, (located on Lower Landing Road) has closed…according to a Facebook post on their official account posted within the hour.  We had heard the rumors over the weekend they were closing before May, and saw some corroborating posts.

The bar opened 4 years ago in what was previously a small catering hall.

The bar established a strong following, but owner Amanda has seen some very positive changes in her life recently which led her to step away from the bar business.

Her Facebook posts thanks her customers, and says “construction, transformation, and new ownership/management” were in the plans.

She says to keep following the Facebook page, which is an indication that the name will not be changing.

Ironically, we were just in Amanda’s twice the past few weeks and I was going to do a post “A place I missed when the first opened” 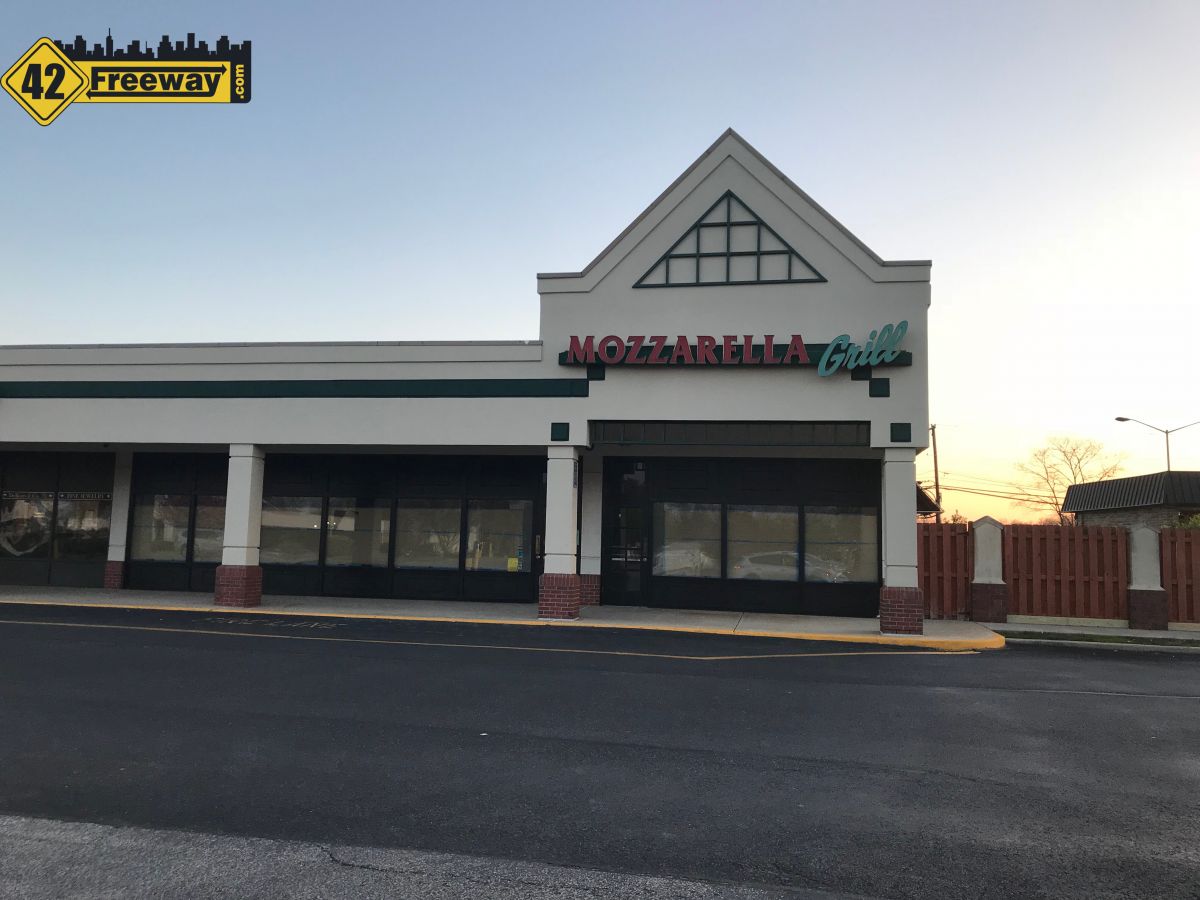 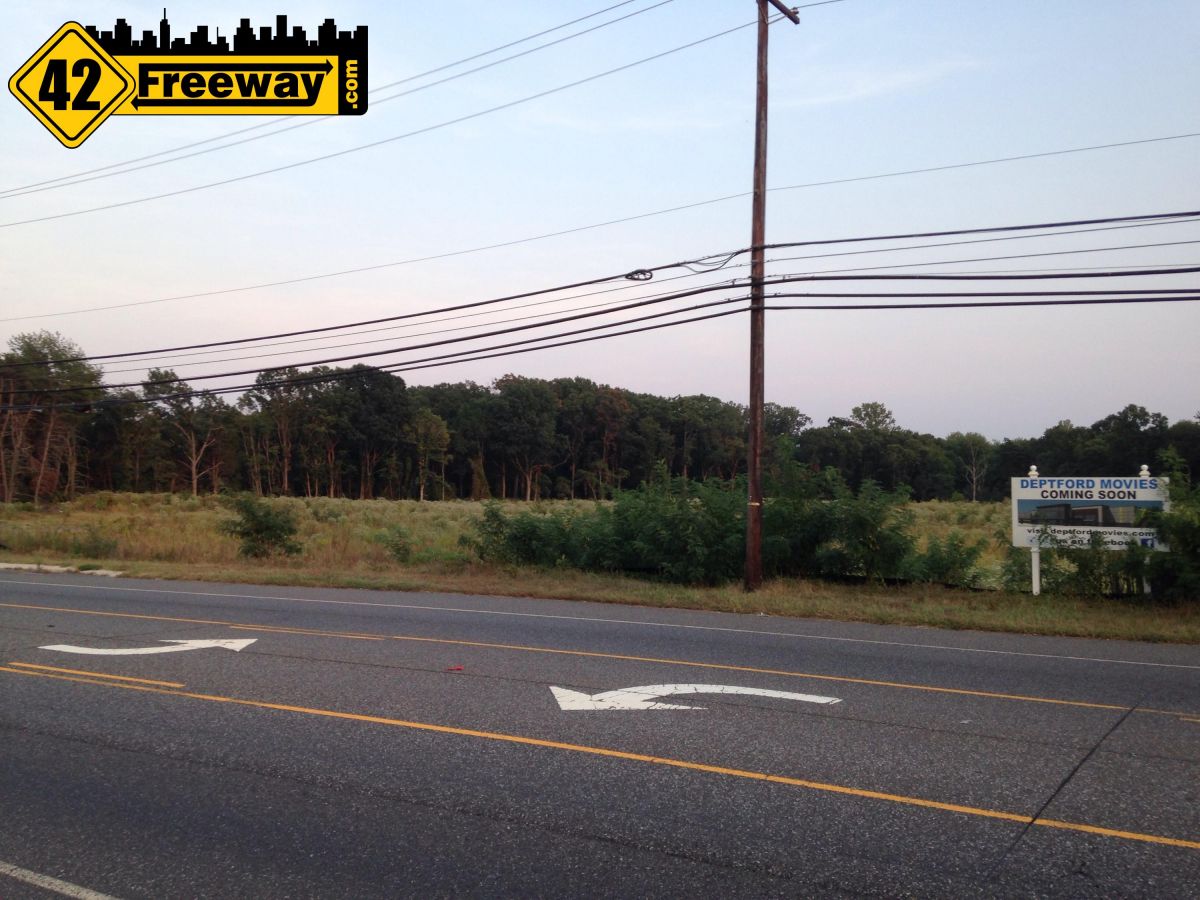 Next
Deptford Movies Project to Appear at May Planning Board Meeting.